Here you will find 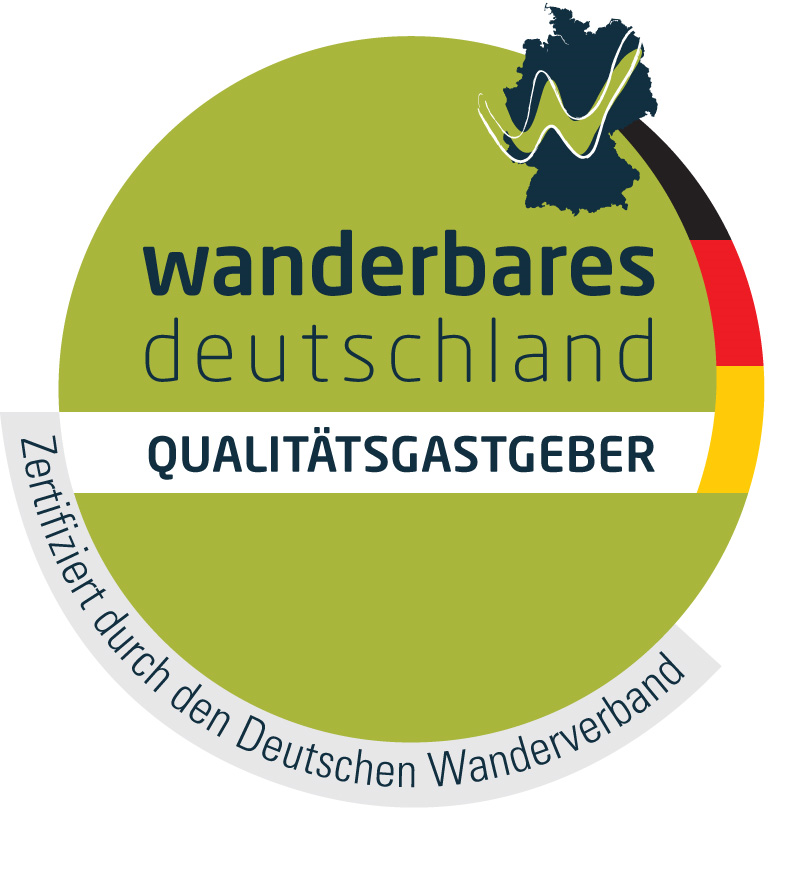 In the biggest spa of the former GDR, Bad Elster, there was formed the only initiative in this region (except Dresden itself) in 1996. Being the southernmost city of Saxony, this town’s only “industry” is the (Health) Tourism with a capacity of approx. 3,000 guests. It is over 160 years old and has been having its own symphonic orchestra since 1817, nowadays called the “Chursächsische Philharmonie”. However, there are also world famous musicians acting in this city and contributing to its unique air. One example was the tribute concert for the Frauenkirche on 30 September 2001 with the Virtuosi Saxoniae in the Protestant Church of Bad Elster, the “Ev.-Luth. St. Trinitatiskirche”, which brought in 10,000 DM (about 5,000 €), financing a donation certificate called “Goldener Stifterbrief” and a cornerstone on the stair tower E. The initiative addresses itself to the inhabitants and guests of Bad Elster – it has only about 3,600 inhabitants, but with 600,000 overnight stays per year it is one of the most important tourist cities in Saxony. After the performance of Händel’s Messiah by the “Hallenser Madrigalisten” and, once again, the Virtuosi Saxoniae under the direction of Ludwig Güttler (famous German trumpeter) on 23 October 2004 in the Protestant Church of Bad Elster, there were gained 1,500 € more for the Frauenkirche.

The founder of the initiative, himself member of the development fund for the reconstruction of the Frauenkirche since 1992, promoted his case in different ways and published various articles in a local newspaper, such as “Success of a citizens’ initiative”, “Ludwig Güttler coming”, “Handicraft of Bad Elster in the Frauenkirche Dresden” or “The miracle of Dresden”. For his efforts, he was awarded the Medal of Honour in 2007 by the Initiative.

On 27th March 2021, the cantor of the Frauenkirche, Matthias Grünert, will guest with the famous church choir at the 8th Symphony Concert of the orchestra of Bad Elster, the Chursächsische Philharmonie, in the local theatre König Albert Theater. The Chursächsische Philharmonie will play in the Frauenkirche of Dresden on 28th March 2021. Cantor Grünert will open the series of great church musics at the house of prayer in Bad Elster with the Organ Vespers on 8th May 2021. 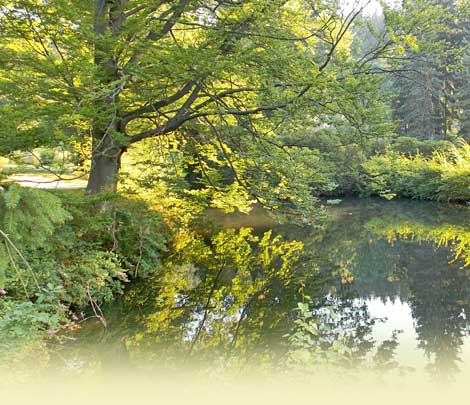 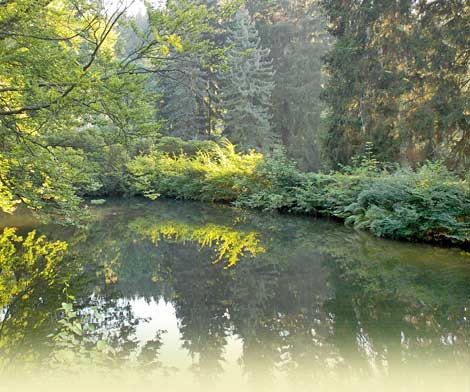